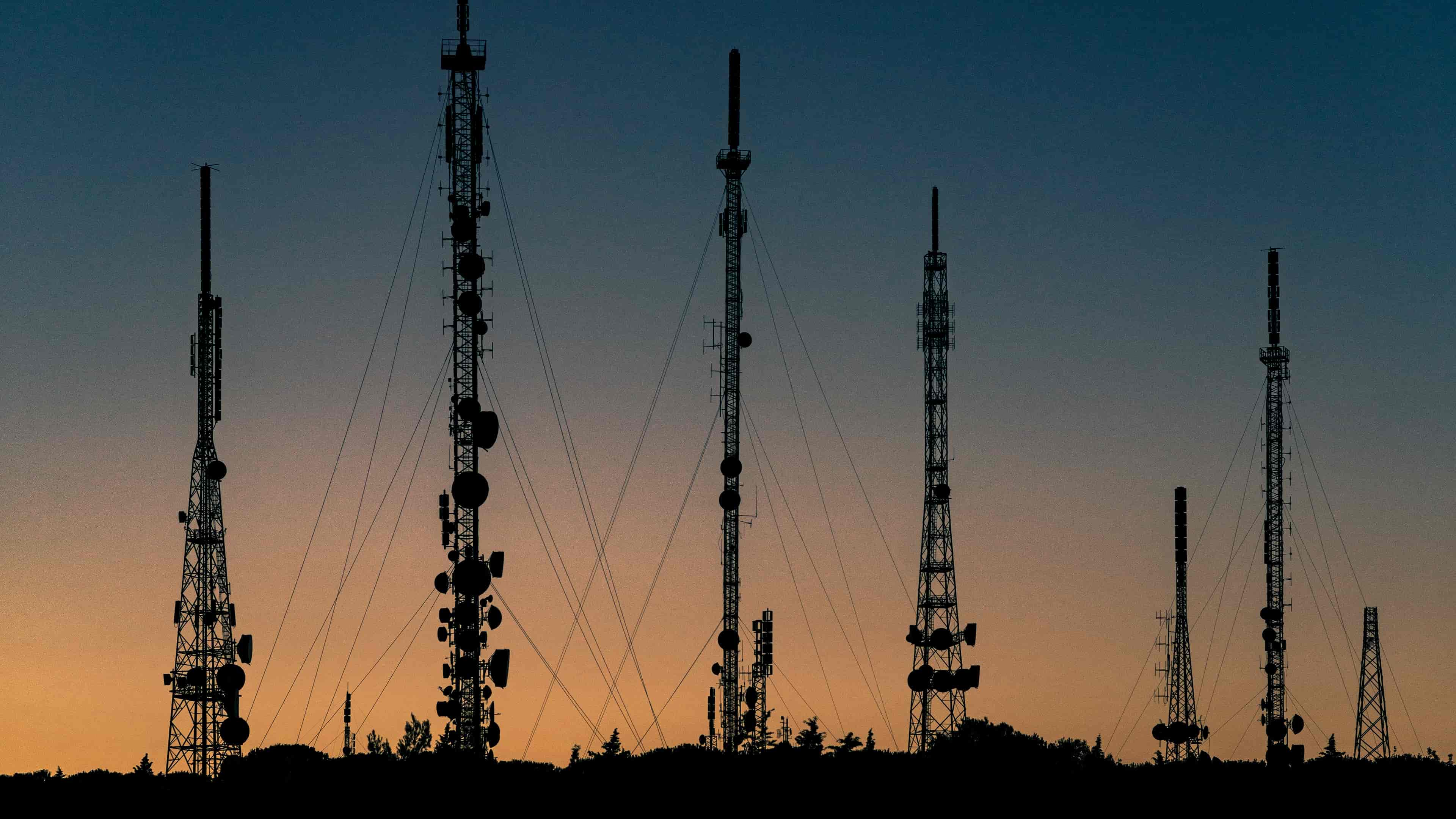 Whenever a telecom provider wants to start operating in a particular area, they need to set up their transmitter on a cell tower. The owner of the tower rents them space. The device is installed, information enters the database. The last piece of the puzzle is mast supervision considering monitoring the load level and the type of devices installed. As simple as it sounds, problems come with scale. There are 129 000+ masts in the US alone, with over 82 000 belonging to the two biggest companies.

You could start a colossal corporation devoted to mast inspection alone, with thousands of employees driving across the country daily, performing tedious measurements with little-to-none digitalization leverage. Or maybe come up with something more innovative, just as our client did. Meet the third party of the triumvirate - 5x5 Technologies.

Many faces of digitalization

Our client - 5x5 - is a US-based startup developing a cell tower inspection and supervision system. Their solution is based on creating a 3D digital twin of the tower. It is then processed to identify essential features such as installed equipment and the available physical space.

The mast owners can access those twins and a summarized database of their assets via the application’s dashboard. This way, mast inspection is greatly simplified, so is finding the areas where there’s still room for new devices to be installed.

The business snowballs, as for now, 5x5 already covers thousands of masts across the US. Scalability becomes a key factor with an upcoming expansion to new markets, such as Europe. The main challenges the client had to face concern two aspects:

- operations - the time needed to process a single asset, as every new cell tower entering the system had to follow a sequence of manual processing steps such as data annotation, performed by the client’s employees

- system development - time-to-market new functionalities for the system that was developed by multiple teams in the past, which resulted in architecture inconsistencies

Our team entered the project to solve those problems.

Digitalizing the cell tower starts with a drone taking numerous photos of the object. A photogrammetry software uses them to create a digital twin - a starting point for the postprocessing.

The client's primary source of business value, the object assessment, was saddled with considerable time-cost. Obtaining and postprocessing the 3D model was a sequence of manually performed steps.

We wanted to drastically reduce costs by developing ML models to support data augmentation, taking the burden off the employees' shoulders.

Our solution covered different techniques, from deep learning-based 3D object identification, through image recognition to 3D graph analysis of the digital twin. We can now automatically recognize and tag elements of the tower, specified objects, devices, and free space on the mast.

By implementing our models, we aim to shorten the time needed to fully analyze and annotate the tower’s digital twin by 60%.

Make room for the new

Our engineers helped define a modern microservice-based architecture and a new data model to support the client's system development. Along with the more formalized coding standards we proposed, the system is now more dependable, stable, easier to manage and extend. Those factors are crucial for any system to scale, and it required a certain expertise to implement these improvements.

The last part of our solution considered implementing a reliable, automatic comparison tool. This way, end-users are presented with a set of objects they own, where the system finds discrepancies between the designed and record state of the mast based on our ML’s assessment.

As our solutions are applied throughout the client’s system, 5x5 is getting ready to conquer new markets and develop the product further. With ML models processing masts, the number of new objects won’t be a problem anymore. Each new functionality can now be implemented in an organized way, completely integrated with the rest of the system.