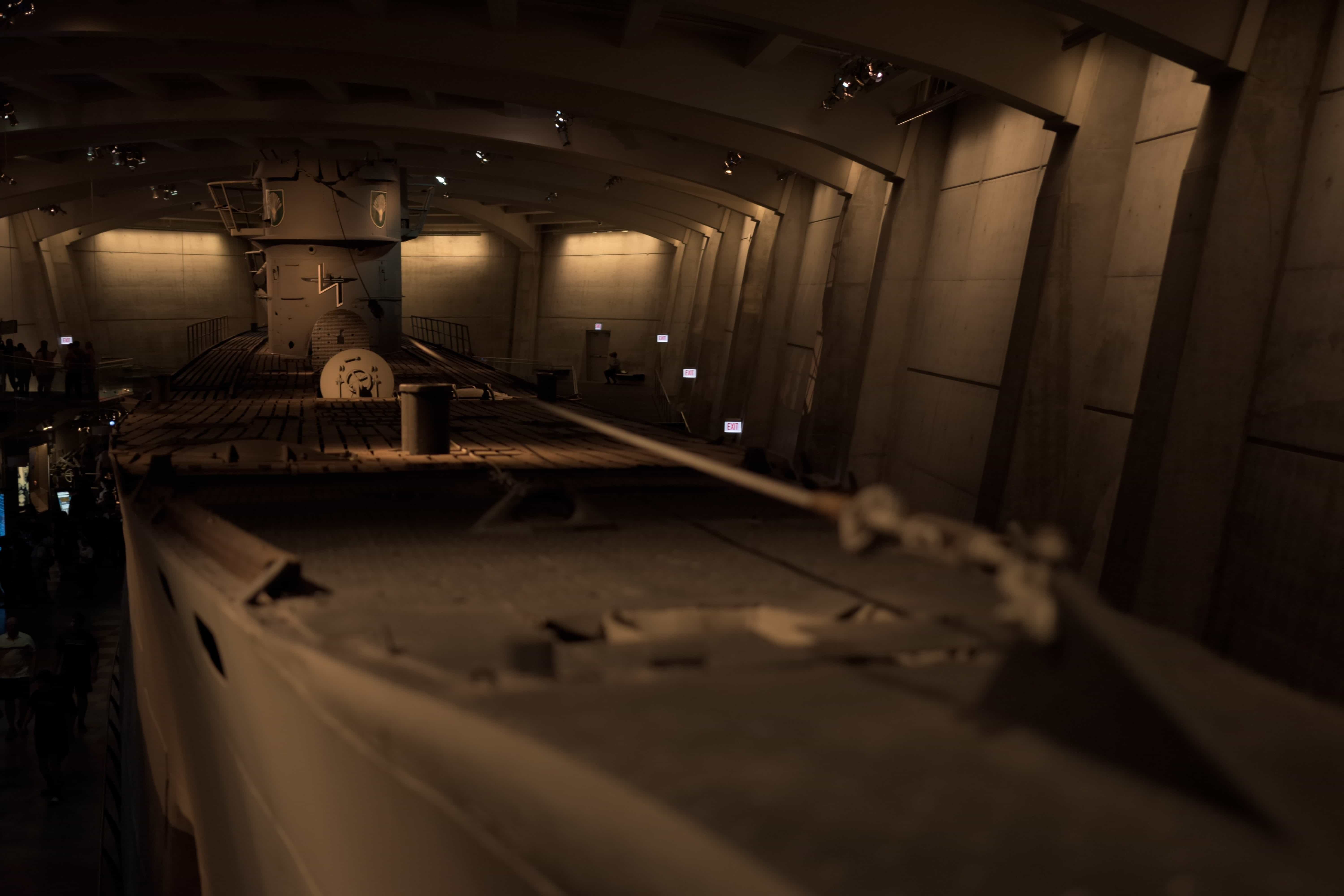 Developing innovations is particularly difficult in the governmental sector, as the bureaucratic path is long and heavy, especially when talking about one of the most prominent organizations worldwide. But there's also a bright side - each change in that environment is much more meaningful than it might initially appear. Even minor upgrades might be crucial to shift towards the future, paving the way for upcoming novelties.

So was the following case, being one of our clients' first steps towards a modern tech stack. The project, although, transformed into something way beyond "minor."

We were approached by a navy-associated department of one of the world's biggest government-sector organizations. They needed a reliable partner to design and develop the MVP of high-tech marine mission software.

We were an external innovation hub for the organization that couldn’t upgrade its legacy system on its own due to slow-paced progress connected with administrative procedures and lack of available engineers. Being the team that could quickly deliver a prototype, our role was to enable validation of the newly-formed solution as soon as possible.

Our initial goal was to provide a clickable mockup based on the client's product vision. Yet as the project progressed, our engagement and expertise impacted the project's scope. We ended up building a complete functional system from the ground up, fulfilling strict security and quality requirements.

The application's core was to facilitate communication between marine units in the chain of command. After performing research, through many discussions, we were able to point out key functionalities and define the system architecture.

The operational side of the system covered processing information from specialized textual data used in communication in the chain of command. Data had to be collected, compiled to provide a set of necessary characteristics, and visualized on the map as defined objects.

With heavy restrictions considering available technologies, a very narrow and highly specified product domain, and lots of policies and proprietary protocols, we faced quite a few challenges.

Working out the brain rackers

The application was meant to operate offline on a vessel, so we had to design the entire data import-export logic to be able to manage and synchronize the database between missions. We had to implement complex domain-specific protocols to align the solution with the client's other systems.

Every object presented on the map consisted of a multitude of dimensions, and each of them was crucial for its proper visualization. Adding lots of corner cases and unique terminology, our team had to become proficient in the domain to deliver a complex data-oriented solution.

The project finished with a fully operational MVP. We conducted extensive training on the use of the system among business users, so it could be presented to the client during tabletop simulation in his headquarters. As the goal was to demonstrate the product performing in realistic conditions, each of 20 selected end-users took the role of a single marine unit and carried out a cooperative test mission.

The demo was very well received and currently, there are internal initiatives to achieve widespread adoption of the tool. As the whole partnership was very successful, we’re now working on extending the system.